What began as a peninsula-wide survey spear-headed by Homer Soil & Water Conservation District (HSWCD) and Kenai Watershed Forum (KWF) quickly evolved into a pilot cost-share program for local landowners. HSWCD offered $100 reimbursement for purchasing alternative ornamental trees and shrubs if the landowner removed all of their invasive Prunus trees (aka Mayday and chokecherry trees) from their property. Herbicide assistance was offered if desired, and 27 landowners participated by removing their invasive prunus trees. Overall, 90 invasive Prunus tree were removed this past summer, greatly reducing the number of cherries spread by birds to vulnerable creeks and wetlands across the Kenai Peninsula.

KP-CISMA partners, field technicians and citizen scientists recorded over 650 infestations of European Bird Cherry (Prunus padus) and Chokecherry (Prunus virginiana) trees across the Kenai Peninsula in 2020. This did not include the urban areas of Kenai and Soldotna. Infestations in Hope are actively being managed by concerned landowners and the Chugach National Forest.

In general, landowners reported exponential growth of their Mayday/Chokecherry trees in the past five years, observing them suckering throughout the lawn, with new saplings sprouting in their neighborhoods. From the spring surveys, we know these trees are spreading outward from residential yards and competing with native vegetation – the building blocks of our ecosystems that support wildlife across the Kenai Peninsula.

The State of Alaska has proposed a ban on the sale of Prunus padus and Prunus virginiana, and this may be finalized next year. We recommend refraining from purchasing these trees for 2021 nursery stock.

In 2021, the KP-CISMA will prioritize removal of trees based on density of known infestations and proximity to valuable salmon and moose habitat, and public lands. Stay tuned for updates on the 2021 cost-share program available for landowners ready to take action to remove these aggressive invaders. Contact us to get on the list for the cost-share program next spring. 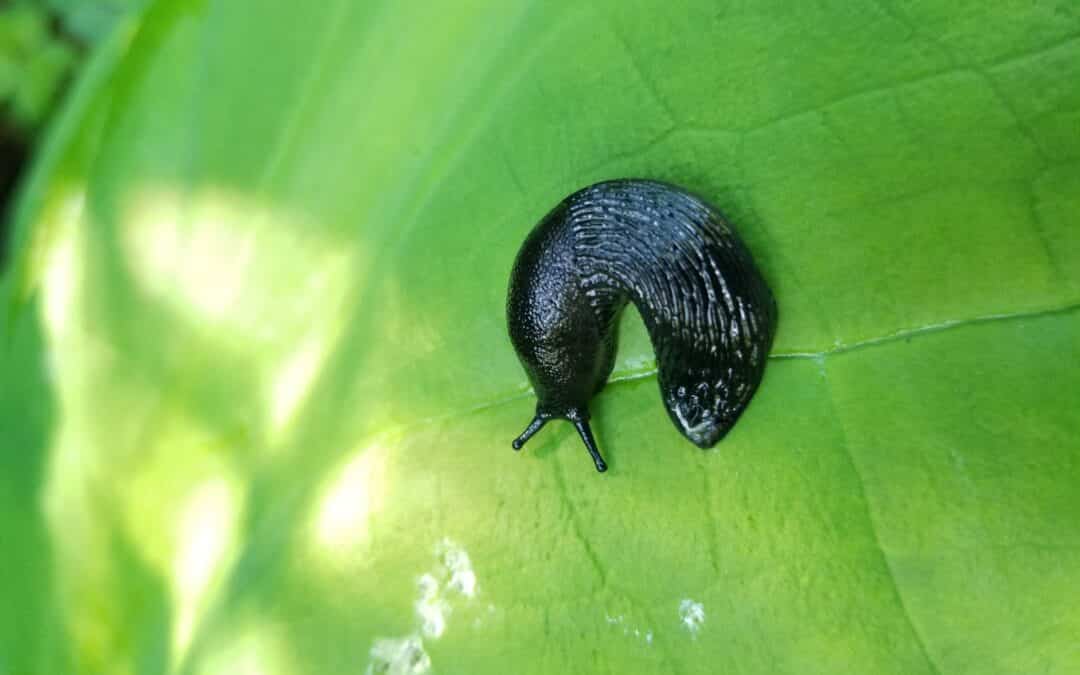 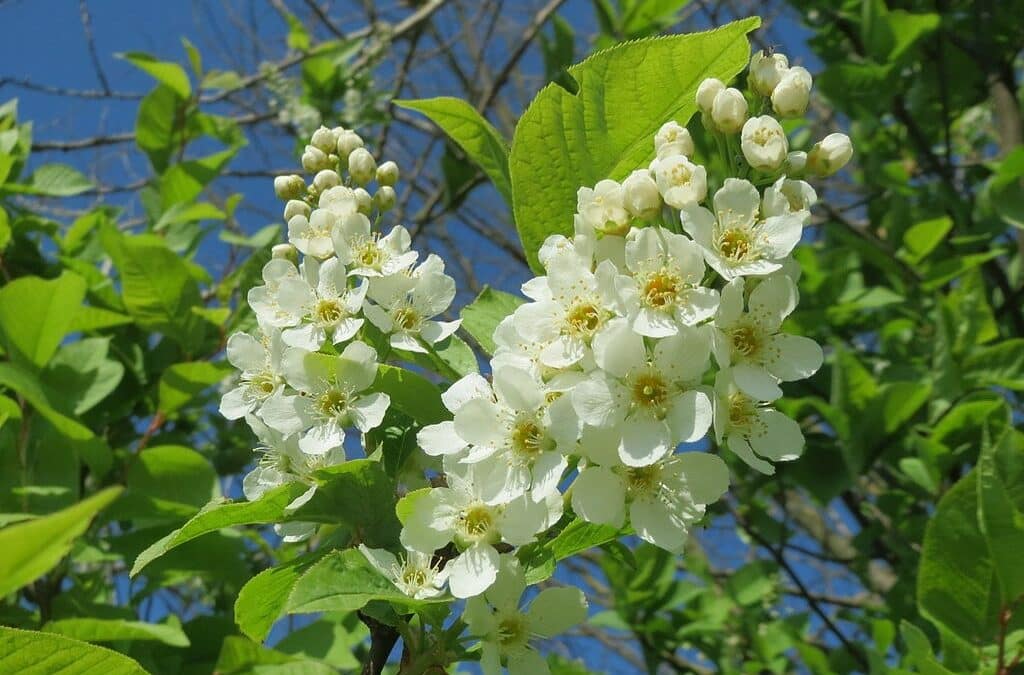 Gardeners and landscapers across Alaska prize chokecherry trees (a.k.a. mayday or European bird cherry) for their showy blooms, clusters of pea-sized cherries, and striking foliage. Plus, they’re hard to kill. What’s not to love? They seem like the perfect plant to... 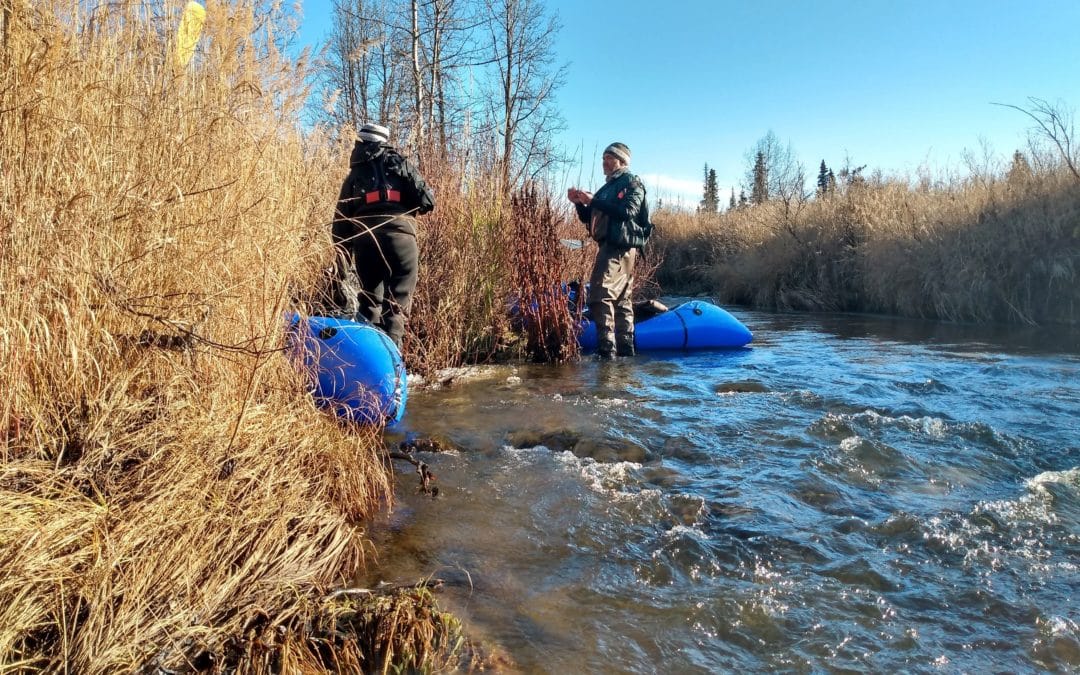 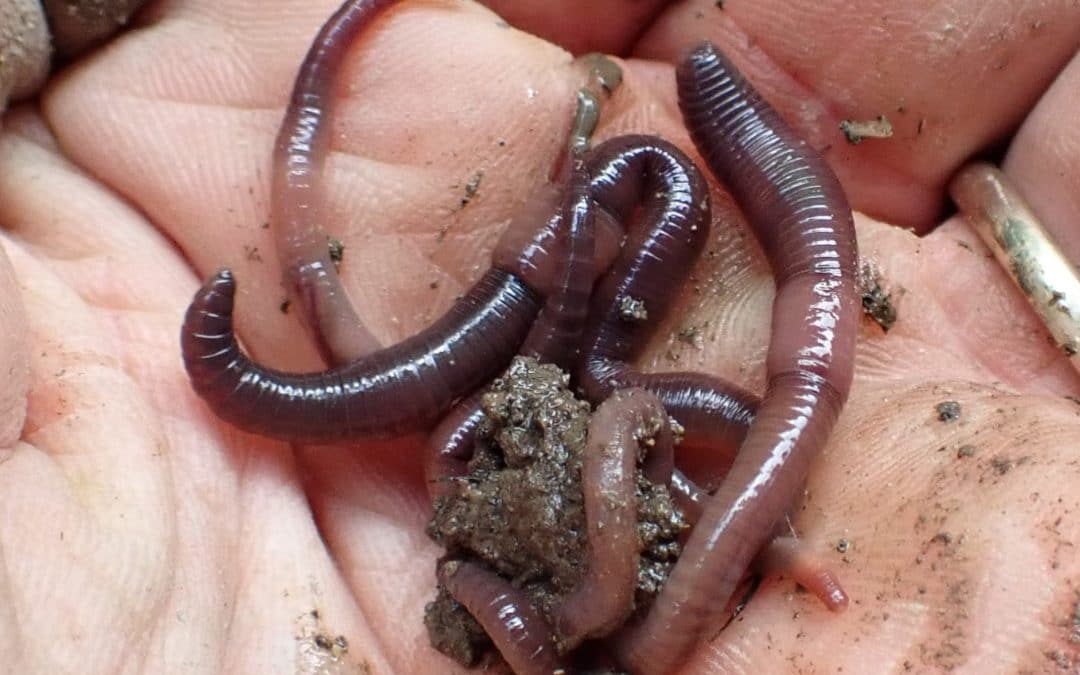 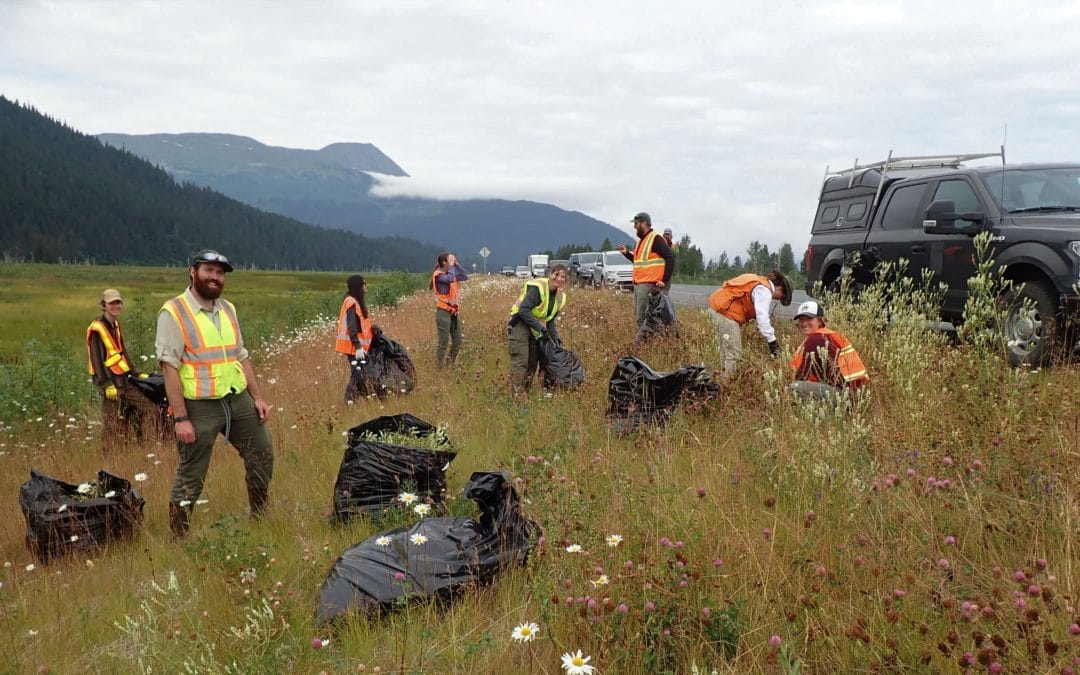